Previous Next
It’s all about the Westcoast IPA! 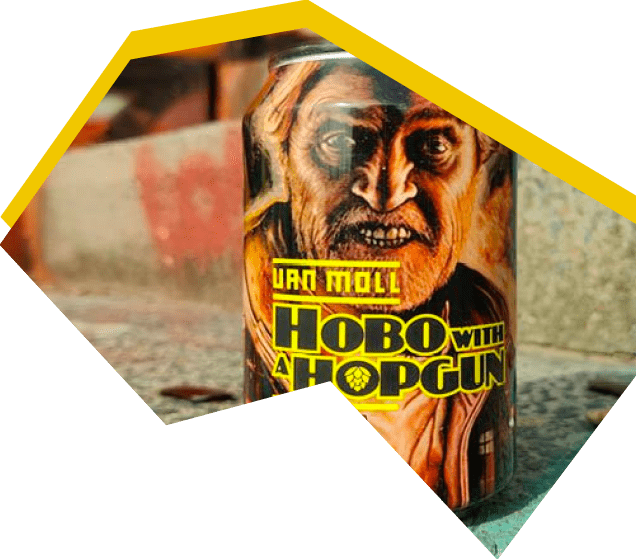 It’s all about the Westcoast IPA!

The craft beer world has a short memory….Westcoast IPA’s remember those?

At the end of the century, American IPAs became more popular and popular, mainly in America itself. Unlike the original English IPAs, the Americans started using more and more hops. And also grew more and more of their own hop varieties, where the spicy notes gave  way to all kinds of tropical fruit.

The pinnacle of this trend was the Westcoast IPA (it is no coincidence that all of the important hop fields in America are on the west coast), which came into existence around 2005. Westcoast IPAs are dry, crisp beers with heaps of citrus and tropical fruit aromas… ..but balanced by a firm, tight hop bitterness. Between 2010 and 2015, when IPAs also slowly began to emerge in Europe, Westcoast IPAs ruled!

And then the US East Coast started to stir things up. There, around 2015, what we now call New England (NEIPA) or hazy IPAs emerged. Cloudy beers that look like orange juice. With an even more impressive fruity hop aroma than their West Coast brothers. But also full-bodied and sweet. And hardly bitter.

Sweet. Fruity. Not bitter. The recipe for this beer style was irresistible, not least for the large group of new, novice craft beer drinkers. And so, within a few years, this newcomer conquered the IPA market.

But variety if the spice of life. And what’s more, the growing group of craft beer enthusiasts is always thirsty for new flavours and sensations.

That is why we make a case for the revival of the Westcoast IPA. As mentioned, a crisp beer style with lots of hop taste and aroma, but due to the dryness (with a nice hint of caramel malt, by the way) and firmer bitterness, they’re also very addictive beers that are way more drinkable than their hazy brothers!

Want to try a Westcoast IPA? Discover our Hobo with a Hopgun! 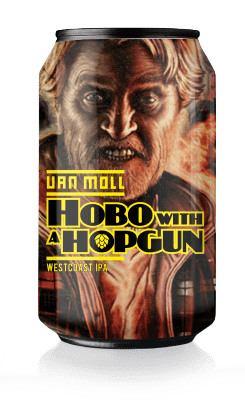