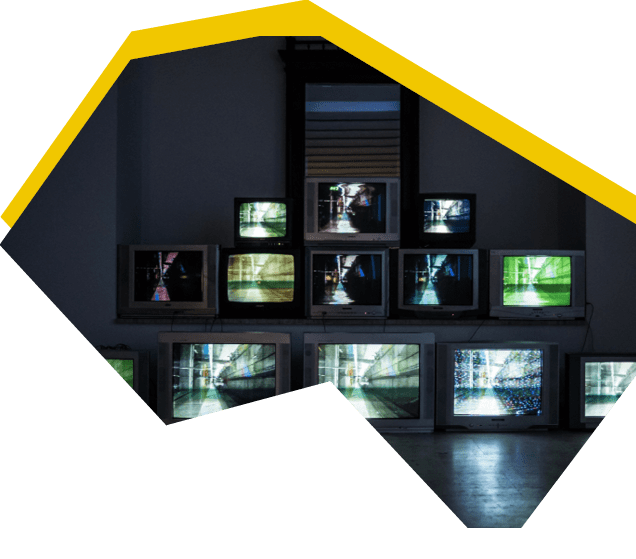 This time we dive into the world of horror films, because what’s better than a night of horror while enjoying the best beers? We have selected 7 films especially for you and found a suitable beer match. Be especially careful when watching, before you know it a jump scare will make you spill your beer….

Enough food for a horror marathon!
Via Pathe Thuis you can watch 5 out of 7 films, like: The Empty Man, The Ring, Poltergeist, Tucker & Dale vs Evil and Aliens. 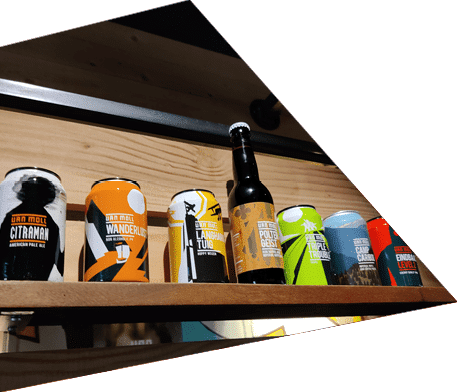